skip to main | skip to sidebar

A lot of my friends suddenly find me all over the place. Some thought I had retired or I had quit flying. I had to explain to them that the model of helicopter that I fly, EC225 LP had been grounded all over the world by the EASA . This includes the military (our Air Force uses the same variant). There was a serious accident near Bergen in Norway on April 29 2016 . This was a very bad accident in which the rotors seperated with the aircraft and all the 13 occupants of the ill fated helicopter were killed

This is the link which reported the news:

The whole rotor head and blades were found seperated from the aircraft! 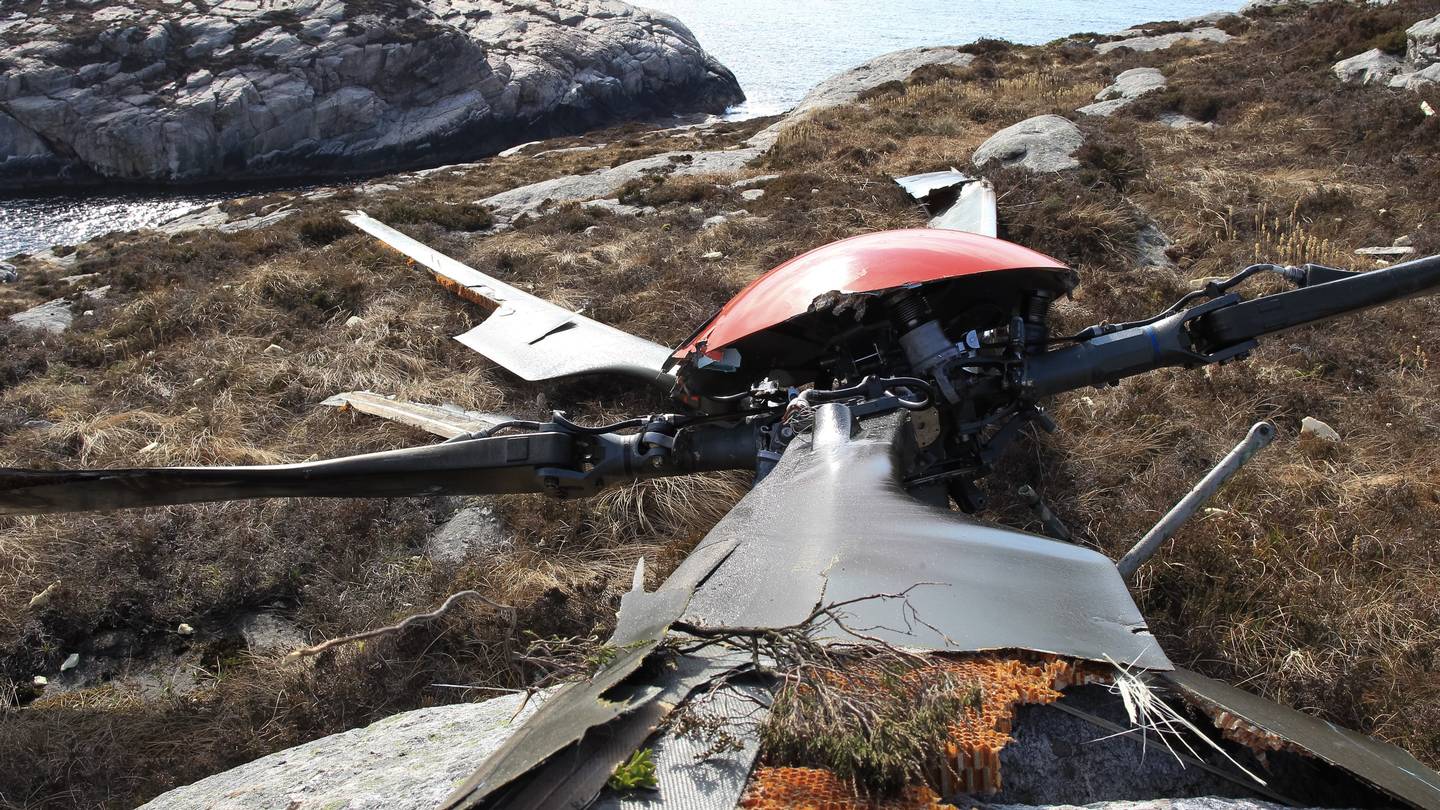 Someone had actually video flimed the accident. Follow the link below:

So here we are waiting for the helicopter to be declared fit to fly again! This might take sometime and has serious consequences in the company!

Wong Yoon Fatt
Kemaman, Terengganu, Malaysia
I have alway been able to do things that I enjoy doing and have a good life. Although I was brought up in the city of Kuala Lumpur but at heart I have always been a hill billy country boy.In my school days I was a member of the 10 KL (Air Scout) Troop.From air scouting I learned to like aircraft and ended up serving in the Royal Malaysian Air Force as a pilot. Later when I completed my service I became a commercial helicopter pilot and is still enjoying the job Enjoying the Great Outdoors and living a life in harmony with nature has always been my style of living. I always tell my friends that it does not require a lot of money to have a good life but you must KNOW HOW to have a good life.